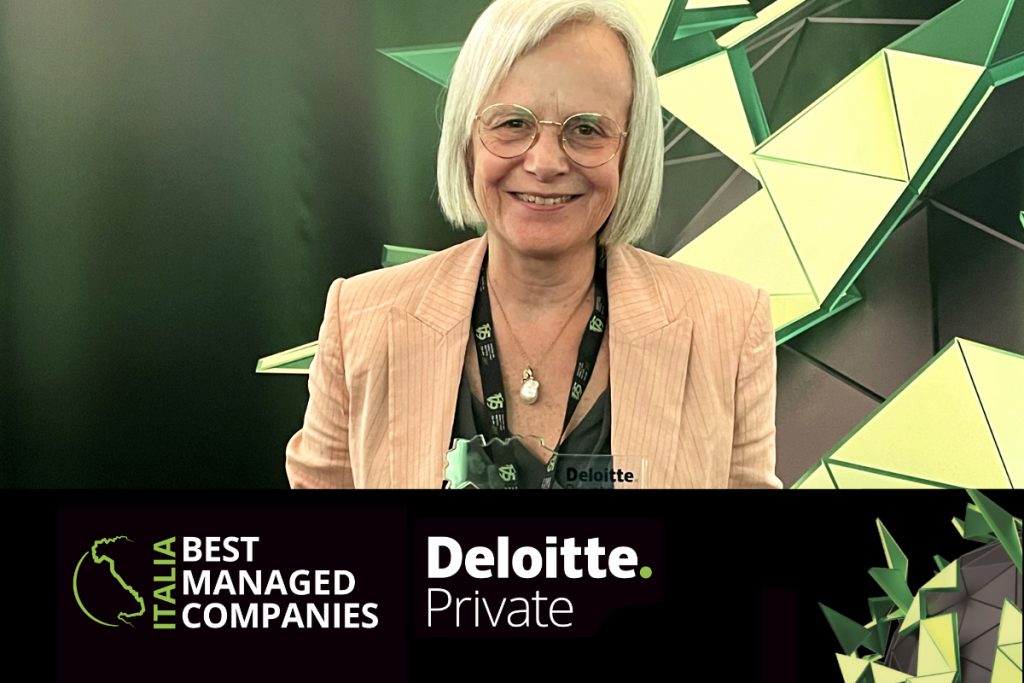 Milan, Oct. 4th, 2022 – PQE Group is among the winners of the fifth edition of the “Best Managed Companies” Award, an initiative promoted by Deloitte Private Italy to support and reward Italian business excellence. For two years in a row, PQE Group has earned a spot in the winner list that has been carefully made […] 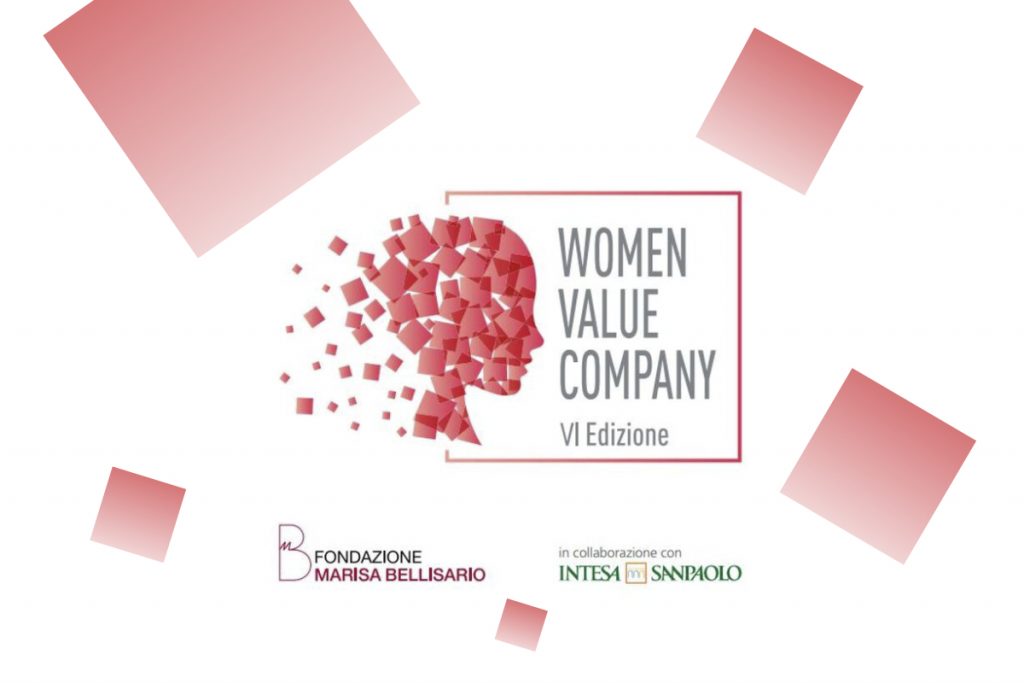 We are pleased to announce that PQE Group has been elected among the 100 Italian Women Value Companies in Italy. Women Value Company Intesa Sanpaolo is now in its sixth year and represents a special category of the Marisa Bellisario Award inspired by the memory of the first woman top manager in our country. The Marisa […] 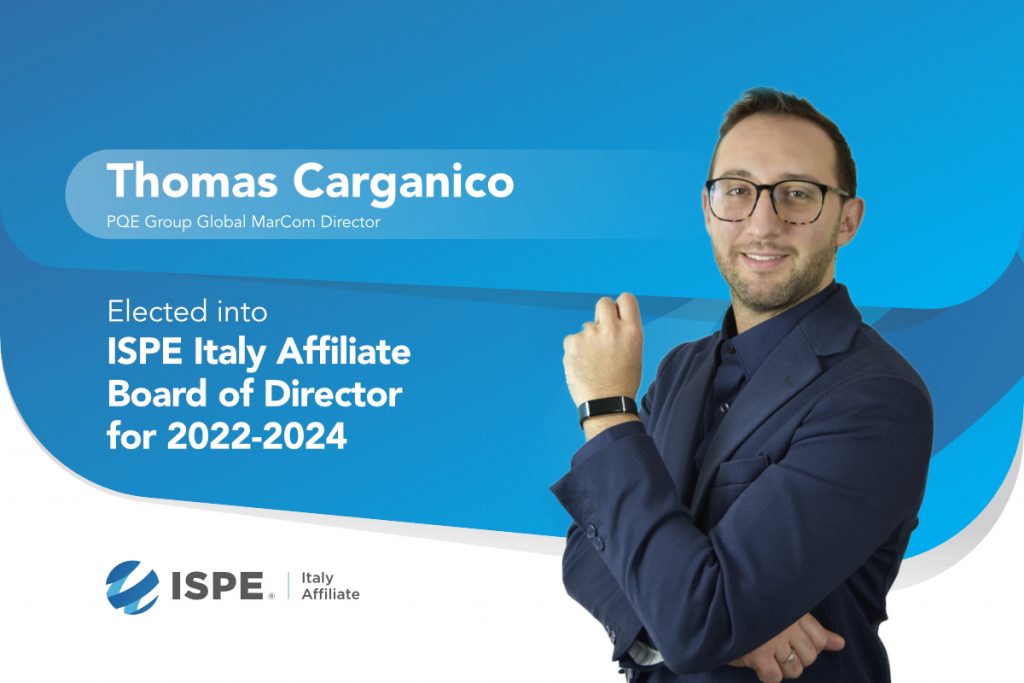 Milan, April 20th – Thomas Carganico, Senior Associate Partner and Global Marketing & Communication Director for PQE Group, has been nominated Member of ISPE Italy Affiliate Board of Directors. Thomas has already served as Marketing Chair of the local ISPE Emerging Leaders group and is involved as Social Media Ambassador in Europe for ISPE Women In Pharma. Digitalization and innovation: Thomas has […] 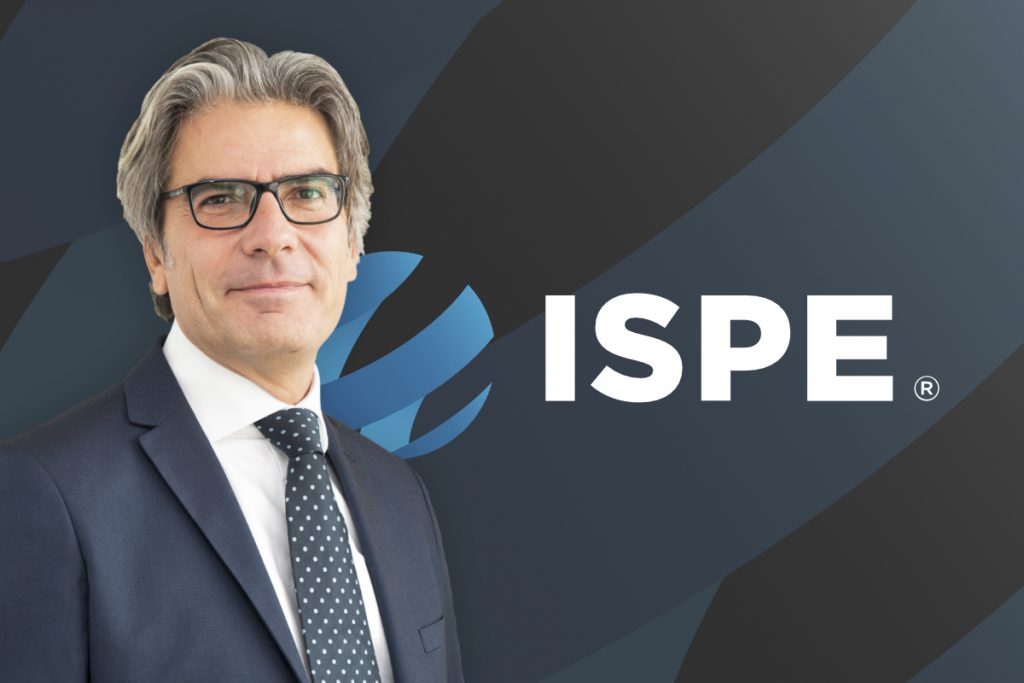 Rome, November 17th – Danilo Neri, Vice President Operations for PQE Group, has been nominated Member of ISPE Italy Affiliate Board delegated for International Relationship. ISPE (International Society for Pharmaceutical Engineering) is the largest non-profit association in the world dedicated to pharmaceuticals, and, with over 18,000 members and an operation in 90 countries, it deals with networking, solutions’ development […] 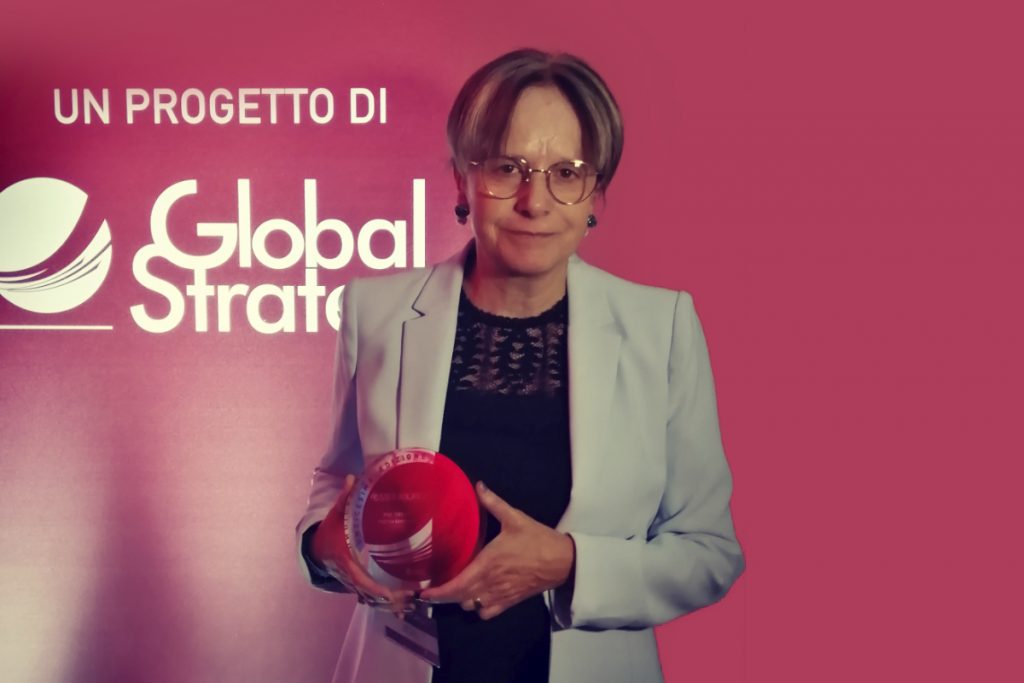 PQE Group has been awarded for the 2nd year in a row, starring in ESG evaluation and business growth. Borsa Italiana (MI), Sept. 25th, 2019 – PQE Group received the Excellent Companies’ Award for 2019. For the company based in Reggello (Florence, Italy), and led by the founder and C.E.O. Gilda D’Incerti, this is the […] 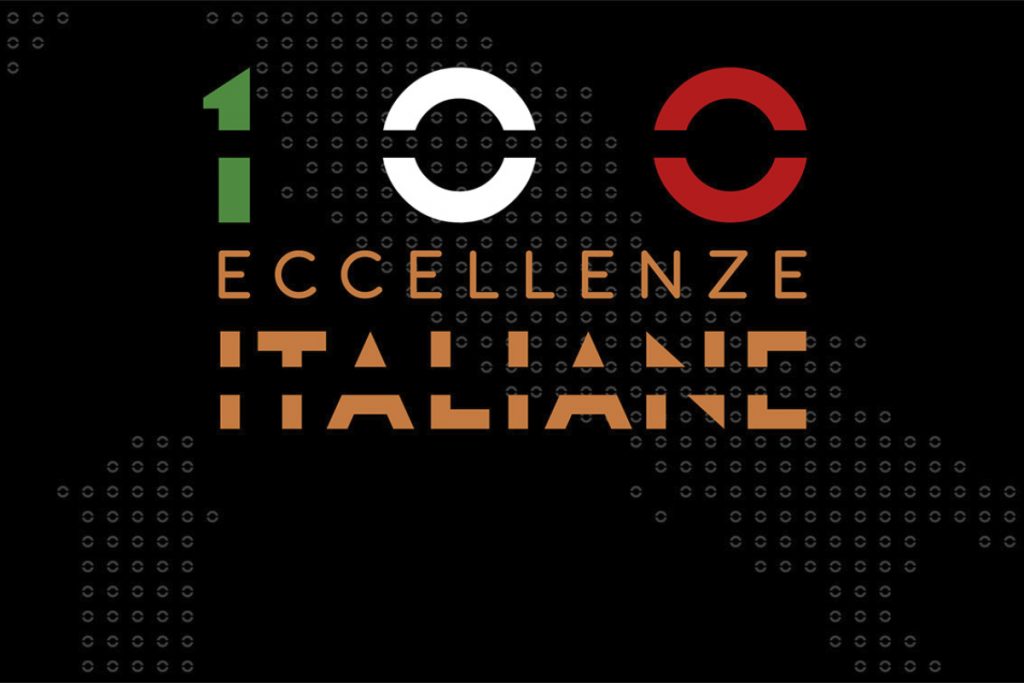 Rome, 30th November 2018 – The award ceremony of the “100 Italian Excellencies” was held yesterday in the hall of the Lupa at Palazzo Montecitorio, together with the presentation of the homonymous volume, edited by Riccardo Dell’Anna under the patronage of the Presidency of the Council of Ministers, this year in its fourth edition. This […] 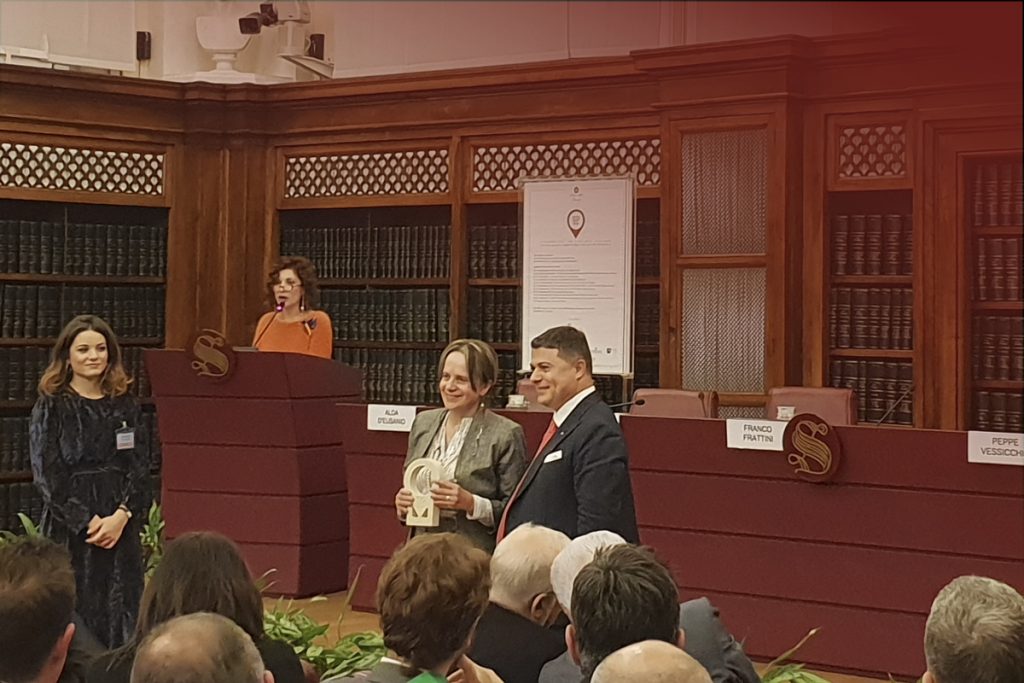 Gilda D’incerti, CEO of PQE Group has been appointed as Ambassador of the Territory for the Tuscany Region, for having actively contributed to stimulating the development and cohesion of the community, developing an idea of original and authentic future without ever losing contact with the roots of the place. On the occasion of the ceremony entitled […] 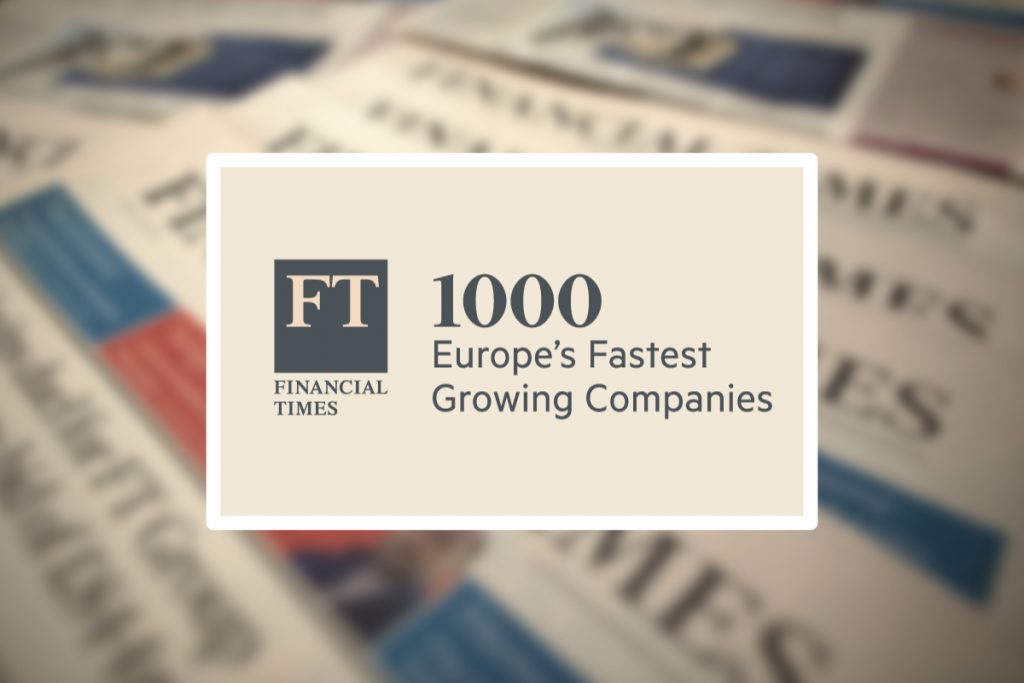 As the performances registered constant growth during the past years, PQE Group has achieved its first international recognition for being one of the Fastest Growing Companies in Europe, by entering the prestigious Financial Times’  FT 1000 ranking: Our group continuously improved its revenues by 188% during the 2013-16 period with a CAGR of 42,2%, and an Employment growth of 50% […]

PQE among the Excellences of Italy in 2018 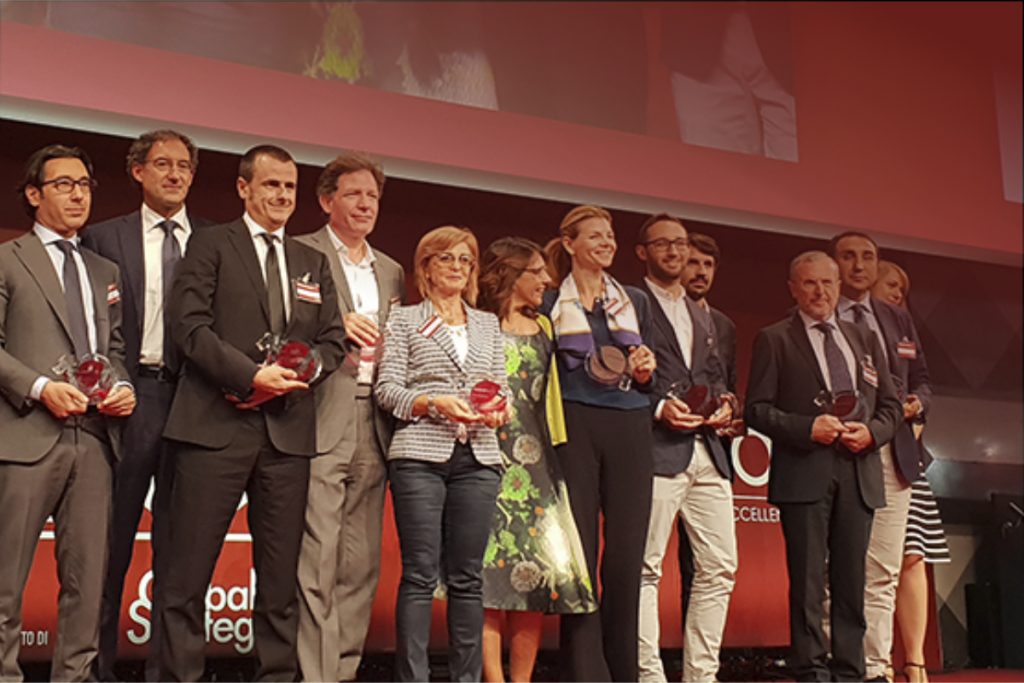 PQE Group has been named among the excellent companies of 2018 in Italy according to the research conducted by the Osservatorio PMI carried out by Global Strategy, a strategic and financial consulting firm that presented the results of the tenth edition yesterday at Palazzo Mezzanotte, Stock Exchange Headquarters in Milan. In this tenth edition, 724 […] 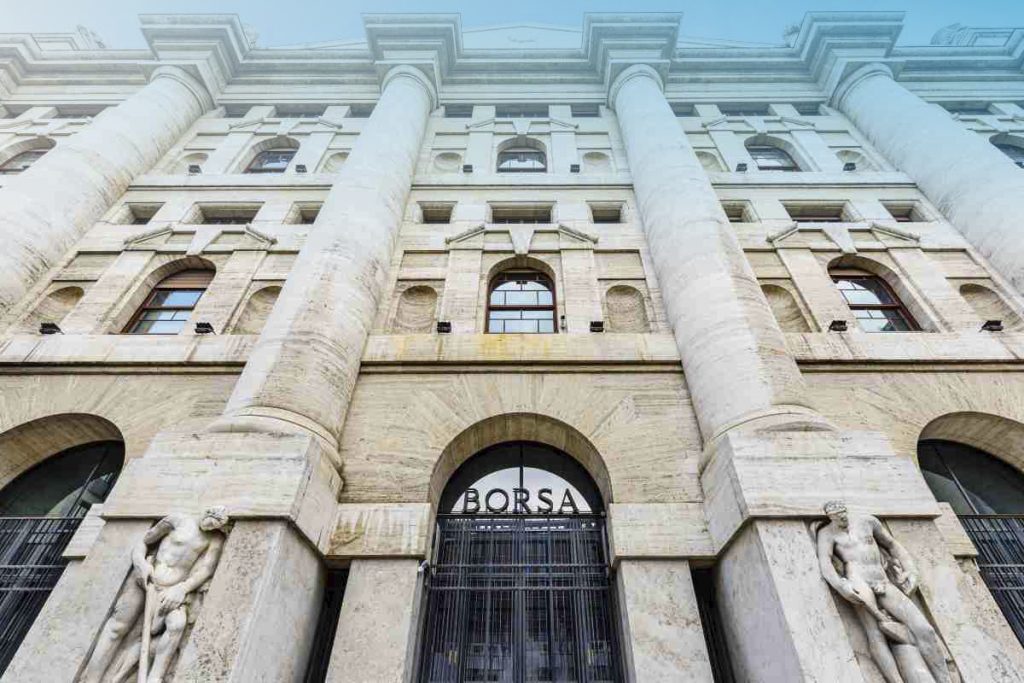 20 years after its foundation, PQE, the Tuscan consulting company in the pharmaceutical and medical device field, receives its first National Honor. On March 16th, a special issue of L’Economia, the financial weekly of Il Corriere della Sera released on newsstands celebrating the main 500 PMIs that have distinguished themselves since 2010 for the constant growth and capacity to […]