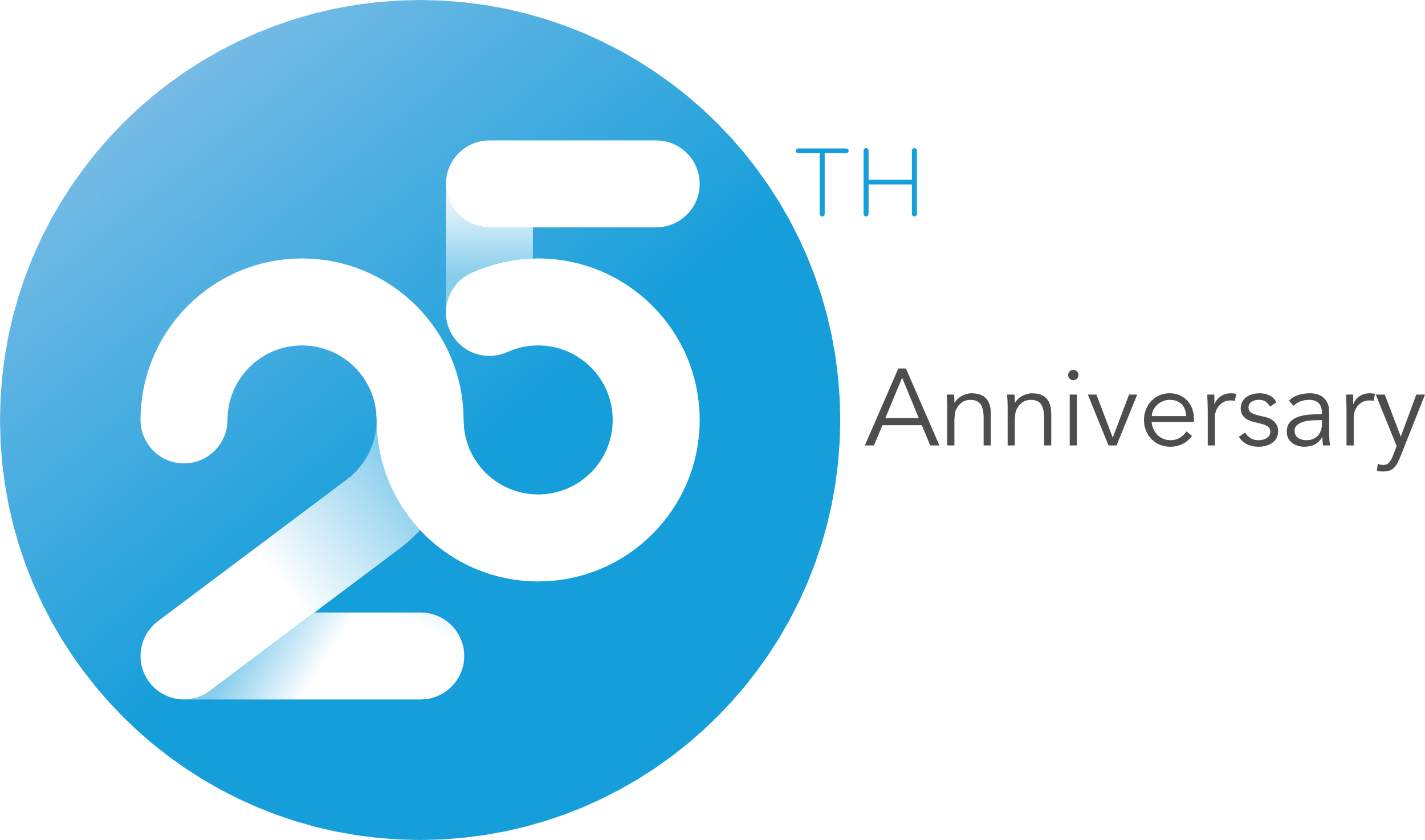 20 years after its foundation, PQE, the Tuscan consulting company in the pharmaceutical and medical device field, receives its first National Honor.

On March 16th, a special issue of L’Economia, the financial weekly of Il Corriere della Sera released on newsstands celebrating the main 500 PMIs that have distinguished themselves since 2010 for the constant growth and capacity to generate profit and net income.
The survey, carried out from the ItalyPost, analysed the evolution of the business world, identifying those star players of Made in Italy that have a turnover between 20 and 120 million euros, with a growth in the last six years of at least 7% per year.

Among these champions, PQE fits perfectly because it has increased its shared revenue of about 8 times in the last 7 years, developing its network and opening new offices in every area of the globe: from the United States to Mexico, from Brazil to Israel, from China to Japan via India and Europe.